Should your pet eat grains? As the paleo diet becomes more popular in the US, many pet parents have started to question the use of grain in their pet’s diet. There are many opinions about grains for cats and dogs. A veterinary nutritionist would tell you that corn is a great source of protein and is appropriate for both cats and dogs. A holistic veterinarian and many natural pet experts might hold the opinion that dogs should only be fed a grain free diet.

Let’s talk about why grains get so much buzz and what I recommend for dogs and cats.

Much of the world’s wheat has been genetically modified over the past few decades. More and more of the human population is becoming sensitive to gluten. Many professionals in holistic health have implicated the genetic modification of wheat as the cause of these increasing sensitivities. While there is no data to support this theory, it is an interesting hypothesis.

However, all grains are not created equal when it comes to inflammation. There are many grains such as rice and millet that do not contain gluten. Many of the ancient grains such as millet, amaranth and quinoa are thought to be less inflammatory and contain more protein. There is an emerging movement that supports sprouting grains. It is thought that sprouting grains lowers the amount of phytic acid. This acid decreases mineral absorption in the intestines. There are many anecdotal reports that people who cannot tolerate grains are able to process sprouted grains with no symptoms.

3. Ancestral Diet Theory. This is the argument that many use when supporting grain free diets for both animals and people. For example, there are many supporters of the raw meaty bones diet. The concept behind this diet is that domesticated dogs evolved from wolves. Therefore, we should be feeding them what wolves eat.

There are few problems with this logic. First, I think it is important to understand that wolves don’t really eat raw meaty bones. They take down small mammals and eat many parts of the animal including their organs and stomach contents. I know it is gross to think about, but stick with me here. Most of these mammals are eating grain based diets. So, the wolf is technically getting some grain and other organs to eat. When dogs are fed only meat on bones, the diet is missing nutrients that would otherwise be found in the stomach and organs. Also, wolves and coyotes do eat plants and berries.

The second reason this premise is flawed is it doesn’t take into account the thousands of years dogs have evolved with humans. Take my pug dog for example. He is so, so far from a wolf that throwing him a bone with meat for dinner wouldn’t make sense. He doesn’t have the dental occlusion to mechanically rip meat from a bone. Consider how many generations of dogs have occurred in the last several thousand years. It’s a lot. Now there are still some breeds that very much resemble wolves and would be able to eat small mammals with ease. I just want you to consider the diversity amongst our domesticated dogs.

Let’s make this applicable to cats. There is less diversity in the domesticated cat population and their genes have been traced back to a handful of kitties. Therefore, it is more appropriate to generalize what your house cat should be eating based off of its ‘wild’ counterpart. In fact, in the last 15 years, veterinarians are making strides to move cat’s diets back to a mouse model.

So what does this mean for your pet? Here is my current stance on grains for dogs and cats.

Dogs: Many dogs do great without grains. For dogs with allergies, I try a grain free diet as a first line therapy. In my hands, 10% of these dogs improve. However, I have encountered many dogs over the last decade that simply do better with grains in the diet. Some dogs have loose stool or can’t keep weight on without grains in the diet. In these cases, I recommend avoiding corn, wheat and barley. Like we discussed earlier, corn is mostly genetically modified. Wheat and barley both contain gluten and are very inflammatory.

While I support grain free diets for dogs, I don’t think they are the perfect diet for every dog. I see many dogs in my practice that thrive on diets with rice and sprouted grains. There is just no one size fits all recommendation here.

Cats: I feel more opinionated here. I strongly recommend feeding cats a very low or no grain diet. It is important to keep wheat, corn and barley out of their diet as well. Cats don’t metabolize carbohydrates in the same way. Consuming high carbohydrate diets can lead to inflammatory disease like diabetes.

Like with all controversial subjects, there are a lot of opinions. In the end, your pet will be the ultimate tie breaker. Listen to what their body is saying about the diet you are feeding.

What do you think about grain? Do your pets eat grain? I would love to hear from you! Leave a comment below. 9 thoughts on “Should your pet eat grains?” 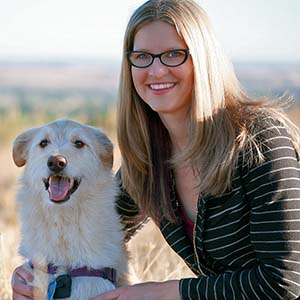 I help empower pet owners to become medical advocates for their pets. 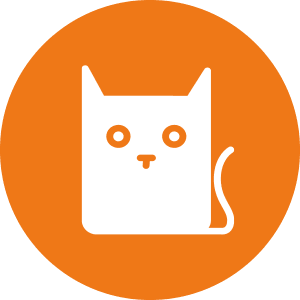 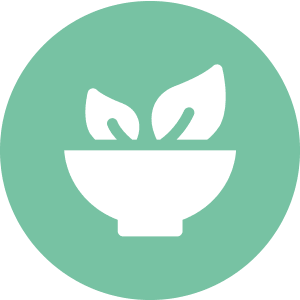 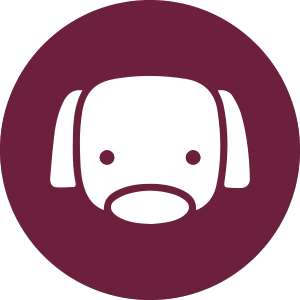 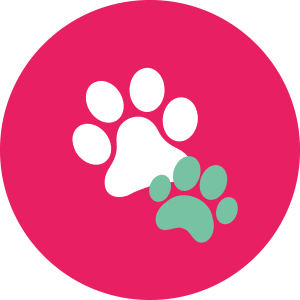 Holistic Care for Dogs and Cats 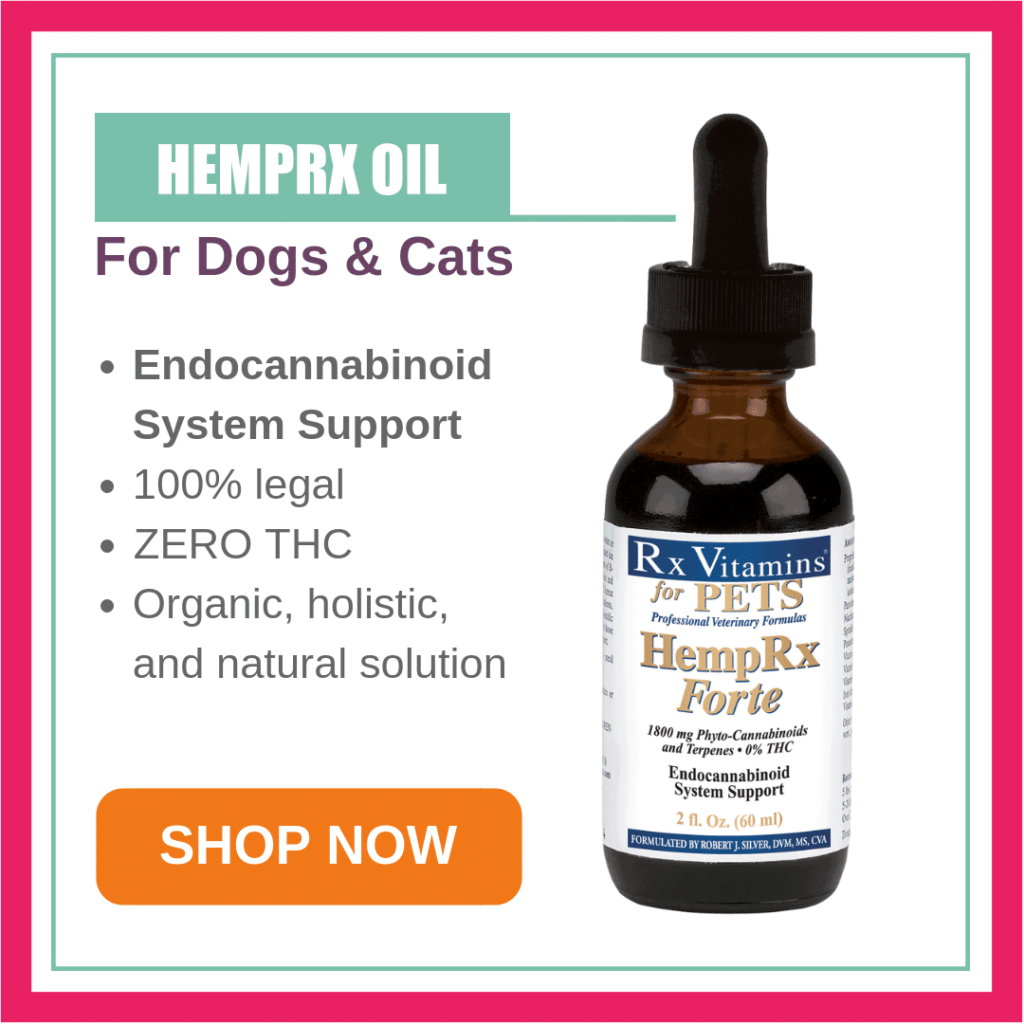 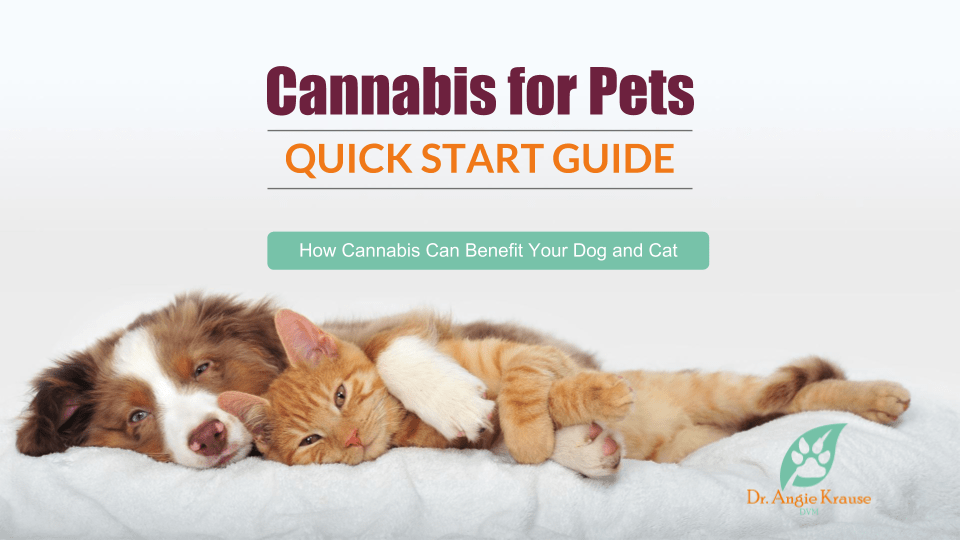 Learn how cannabis can help your dog or cat live a better life. 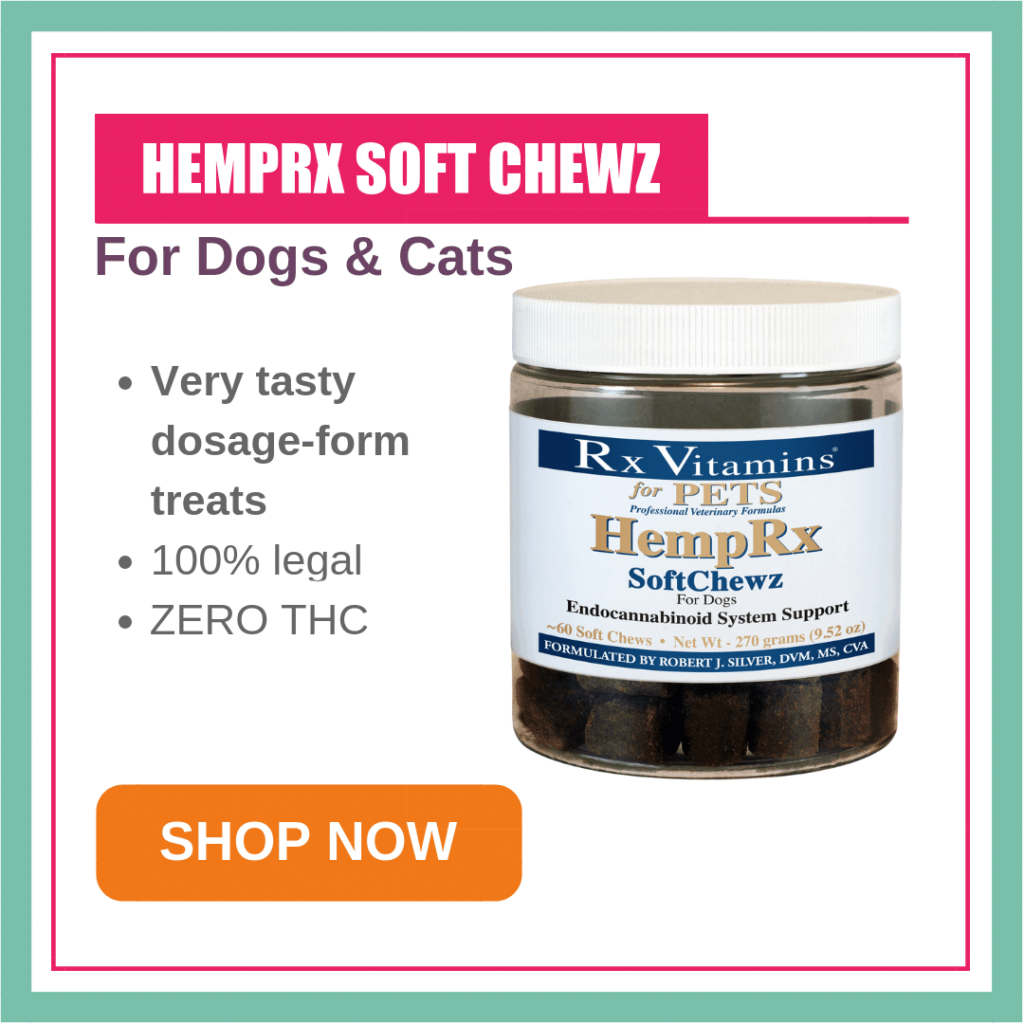 Are you curious about how to get started with using Cannabis for your Dog or Cat? Grab my free guide below!